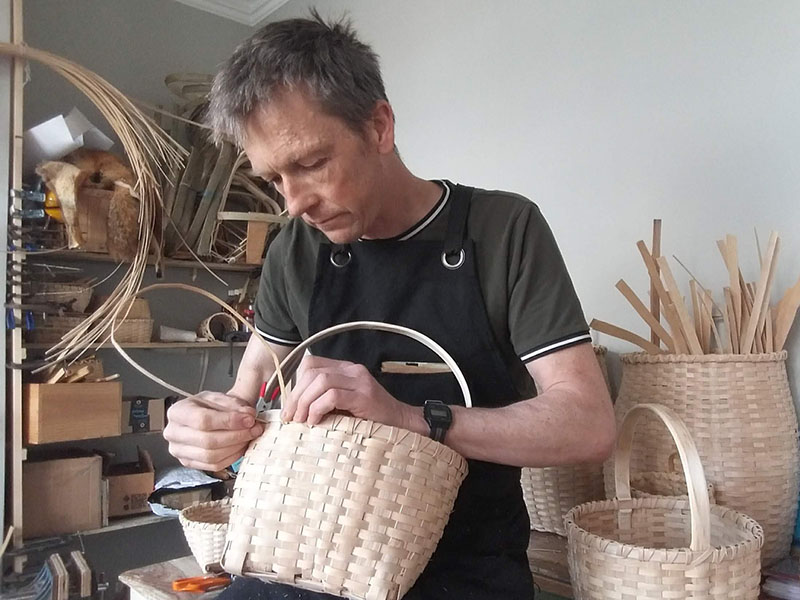 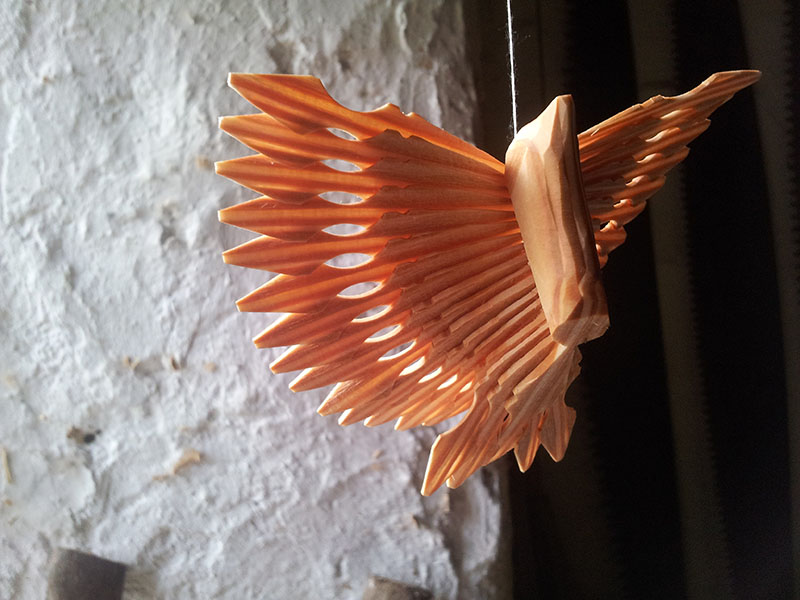 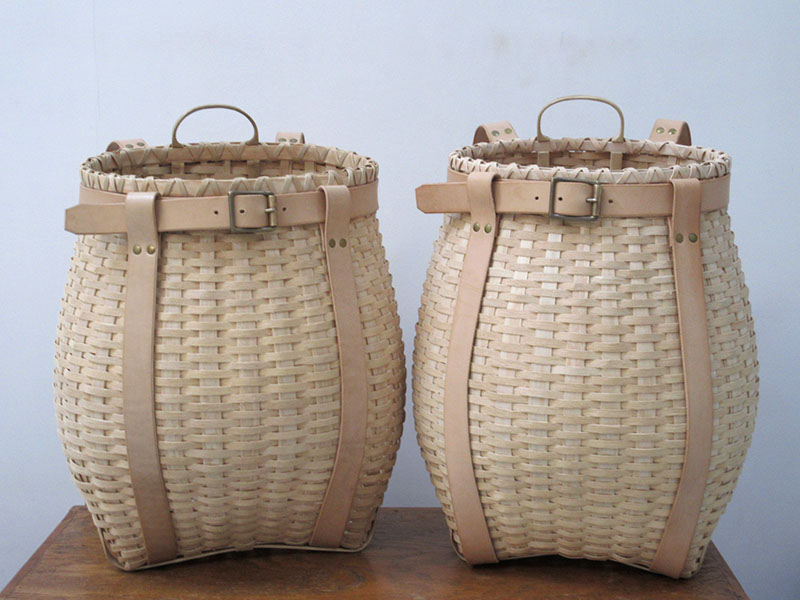 Steve Tomlin is an internationally recognised woodworker based in South Manchester. With 18 years of professional experience, Steve has a huge depth of skill and knowledge which he uses to create a range of practical, beautiful items for the home as well as teaching craft workshops around the UK.
While volunteering with conservation groups in the late 1990s, Steve became interested in the properties of different native tree species and the uses they’d been historically put to. In 2003 he established his business and this fascination with wood as a material continues to drive his passion for crafts and teaching. His workshops are lively and fun while also aiming to pass on safe and efficient use of tools to inspire and promote confidence in his students.

Initially, Steve focused on carving wooden spoons and other kitchenware and in 2013 was awarded a Queen Elizabeth Scholarship to study with master carvers in Sweden. This experience deepened Steve’s understanding of form and helped to create his distinctive, elegant style. He has since gone on to explore other traditional wood crafts to broaden his knowledge and experience. Most recently, his work has been on learning the skills involved in two unique and almost unknown styles of basket:

Ash splint basketry uses particular properties of the ash tree which allows fine strips of wood to be woven into light, flexible and tough baskets. Steve researched and developed these methods when it was largely thought impossible and now produces ash splint pack baskets to order.

Devon stave baskets, a fantastically strong and handsome basket, are a critically endangered craft which Steve has been working to preserve and promote as part of a project with the Heritage Crafts Association. Steve worked with the last known maker in the UK before learning the craft and produces a limited number of these sought-after baskets each year.

Alongside his woodworking, Steve is an expert in scything and has helped drive the current renaissance in using scythes for land management. He helped set up the Scythe Association of Britain & Ireland and has taught thousands of people throughout the UK including for the RHS, on ITV’s Countryfile and for the staff of Highgrove Estate. In 2011, he was commissioned to make scythes and give tuition during the making of Joe Wright’s Hollywood production of Anna Karenina, and in 2015 published ‘Learn to Scythe’, widely considered to be the definitive manual on the subject. 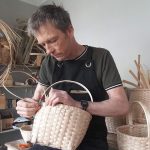 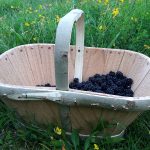 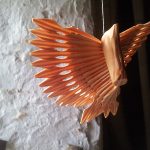 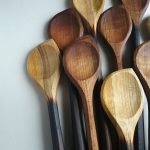 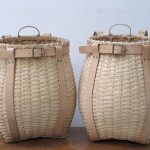