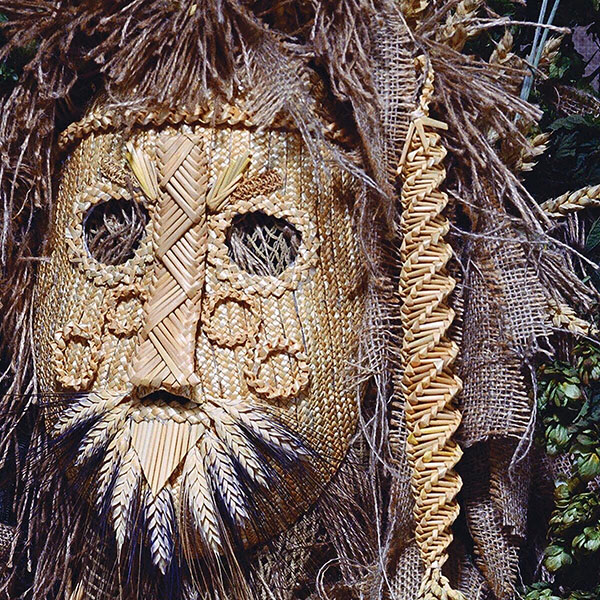 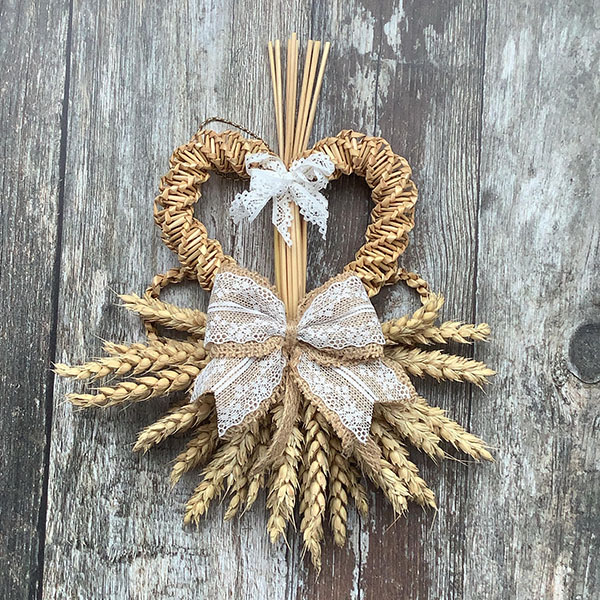 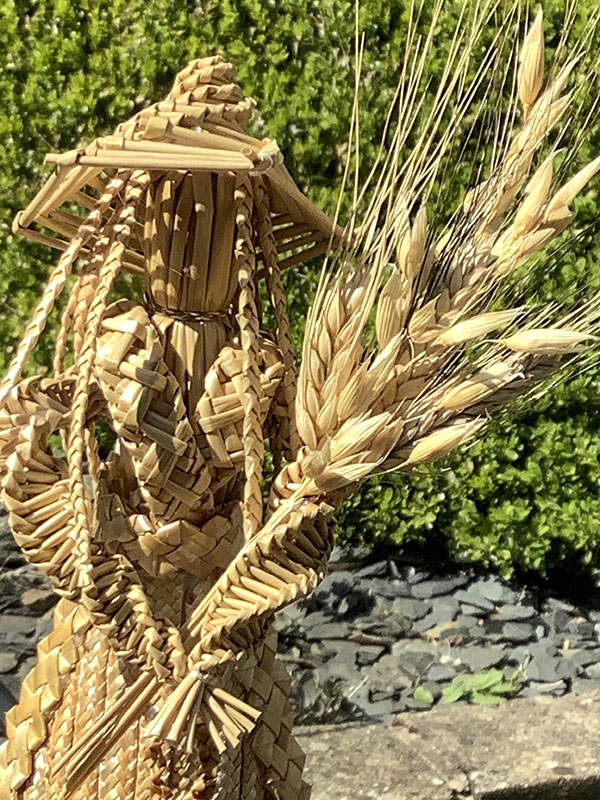 The Wheat Weaver aka Carol Partridge is one of only a handful of remaining straw weavers and corn dolly makers in the UK. She not only makes the traditional corn dolly designs but also many more contemporary versions including seahorses keeping this traditional rural craft both alive and evolving.

Carol developed her skills in this traditional rural craft a few years ago and now researches and makes the traditional designs specific to different areas of the British Isles as well as taking interest and inspiration from similar rural crafts in other countries.

Carol has collaborated with a number of artists to create static and live installations as well as props for the film, theatre and music industries. These are a long way from the traditional image of small corn dollies both in scale and designs.

While the skills of a straw crafter or wheat weaver may seem to be in decline Carol has both revived and enlivened the folk art. Even sourcing  the correct materials can be difficult as the most suitable straw is now only grown by a handful of specialist farmers.

Member of the Guild of Straw Craftsmen

Member of the Heritage Crafts Association 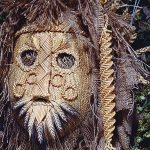 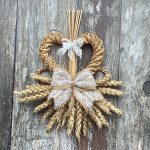 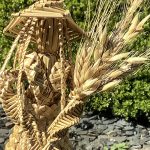 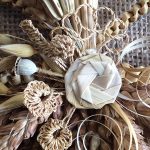